The Myth Of The Subprime Mortgage Crisis 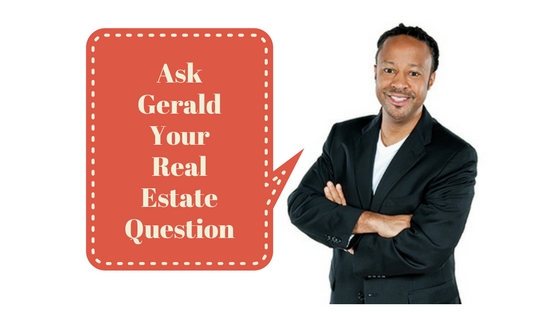 Q: Do you think we will avoid another mortgage crisis now because subprime lending isn’t so high like it was before the last financial crisis? Chad, Mendham, NJ

A: Chad, there were many factors that contributed to the mortgage crisis of the last decade, one of the biggest, of course, being the creation of questionable mortgage backed securities, where one security instrument was divided into pieces and then sold separately to investors. But now a decade after it began, the Great Recession is now commonly blamed on a subprime mortgage crisis. The prevailing subprime crisis narrative is that the supply of credit to low-income households fueled increasing house prices, and was responsible for the crash. Narratives can be very persuasive and memorable. Before there was written human history, there was an oral tradition that made stories very compelling….so it’s often easier for people to remember a story than it is a fact or a figure. However satisfying or entertaining they may be, stories are often inaccurate and in this particular case, the narrative doesn’t fit the facts.

Finance professors from Duke, MIT & Dartmouth recently reviewed nationwide income, home sales, and mortgage data from before and during the financial crisis. What that review, published in the Annual Review of Financial Economics found that was that there was no explosion of credit offered to lower-income borrowers during that period and in fact, homeownership rates among the poorest 20 percent of Americans fell during the financial boom because those buyers were being priced out of the market.

What caused the financial crisis was that middle- and high-income borrowers, often speculators who bought homes began defaulting at unprecedented rates. Subprime borrowers have a higher default rate typically anyway, but the research shows that this crisis occurred primarily because non-subprime borrowers defaulted in unprecedented numbers.

Inflated house-price expectations led households across all income groups, especially the middle class, to increase their demand for housing and mortgage leverage-everybody at all income levels was playing the same foolish game. Similarly, banks lent against increasing collateral values and underestimated the risk of defaults—former Federal Reserve Chair, Allen Greenspan famously underestimated this risk, to his credit unlike most people, he later owned to it.

But credit expanded most drastically in local real estate markets where house prices were rising the most, and these were markets that were typically beyond the financial reach of lower-income borrowers. The overwhelming majority of mortgages were going to middle and higher income households during the boom.

Having operated my real estate business before during and after the financial crisis, my anecdotal experience supports this research. The majority of the dozens if not hundreds of my short sale clients who defaulted on their mortgages during this period were not low income and most weren’t owner occupants, they were middle-class speculators who often bought multiple highly leveraged properties that over time they could no longer afford to maintain. Beware of the power of narratives–do your own independent research and due diligence rather than just repeating

narratives or summaries you hear from others or in the media. The moral of the story is don’t confuse narratives or stories with facts or real verifiable evidence. Make financial decisions based on empirical evidence and data not on stories or narratives. Thanks for your question, Chad.
For more real estate tips and information visit my blog at geraldlucas.com.